Those stories will be drawn from seven sectors:

More information about the OECCL is available by writing the editor/director at lloydmackey@shaw.ca 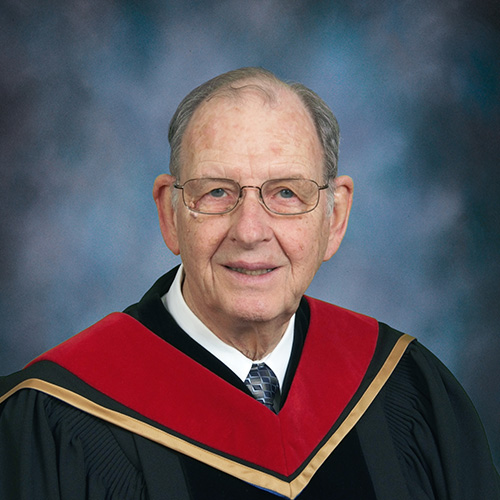 Lloyd comes to the task of OECCL editor/director from close to half a century of community, faith-based and leadership journalism. Books he has authored include These Evangelical Churches of Ours (Wood Lake Books, 1994), Like Father, Like Son: Ernest Manning and Preston Manning (ECW, 1997) More Faithful than We Think: Stories and Insights on Canadian Leaders Doing Politics Christianly (BayRidge Books, 2005) and The Pilgrimage of Stephen Harper/Stephen Harper: The Case for Collaborative Governance (ECW, 2005/2006). OECCL is an outgrowth of Lloyd’s DMin studies and is slated for completion in July, 2017,  the 150th anniversary of Canadian Confederation. He and his wife, Edna, are trying to practice “active retirement” in Surrey, BC. 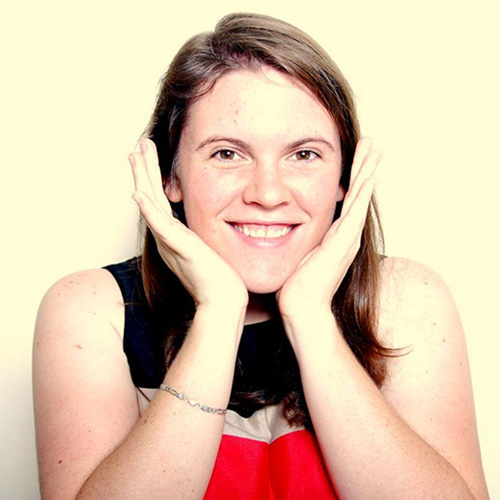 Amy is a writer and graduate of Tyndale Seminary in Toronto. She currently authors a column geared towards millennials at ChristianWeek. She also contributes to RELEVANT and Bedlam Magazine.