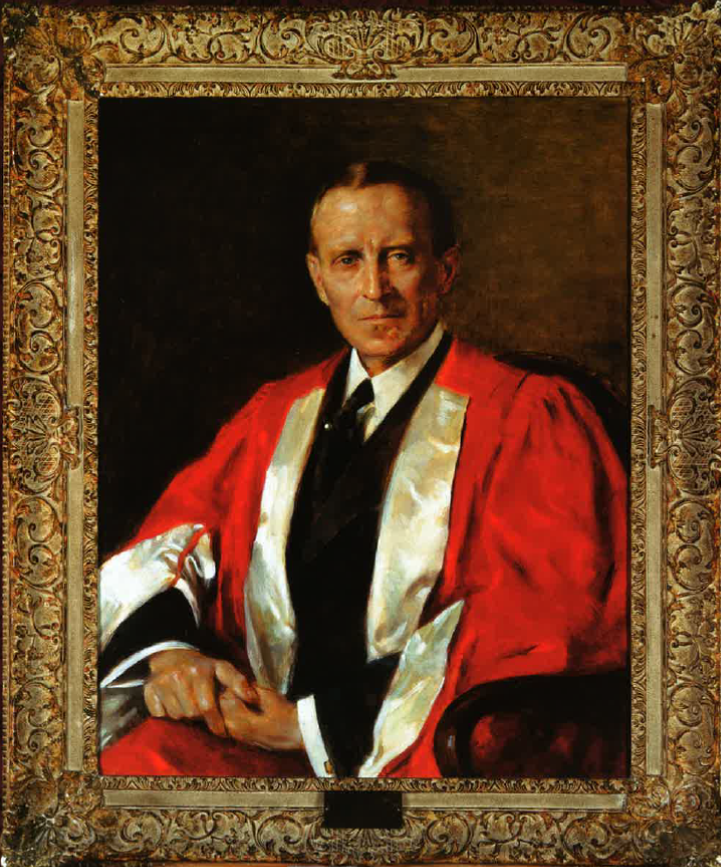 Like one of his best-selling novels, the life of John Buchan was full of adventure and achievement. He was one of the most accomplished men of the twentieth century: a successful barrister, a respected scholar, a popular journalist, a trusted diplomat, a prolific author, an efficient colonial administrator, an innovative publisher, a progressive politician, a relentless reformer, and active churchman, and Canada’s governor-general from 1935 to 1940. Best known for his historical romances and thrilling spy novels—he practically invented the genre—he was also the author of more than a hundred non-fiction works, including an authoritative multi-volume history of the First World War and biographies of Oliver Cromwell, Caesar Augustus, Lord Montrose, and Walter Scott.

“He was the Christian statesman extraordinaire”

Buchan was born in Scotland in 1875, the eldest son of a minister in the Presbyterian Free Church. His early years in the strict Calvinistic manse would shape his world-view and stimulate his imagination for the rest of his life. Following a brilliant academic career at Glasgow and Oxford—during which he wrote prolifically—he went to work as a lawyer in London. He nonetheless maintained his journalistic and literary interests, writing for Blackwood’s magazine and the Spectator.

Always interested in politics, Buchan later accepted an invitation to join the staff of Lord Milner, the high commissioner of South Africa following the Boer War. Buchan’s efficient administrative reforms earned him renown as one of the British Empire’s finest correspondents.

Following his tenure in the foreign service, Buchan was offered lucrative posts as a director of the Edinburgh publishing firm Thomas Nelson and of the international news service Reuters. He published several highly acclaimed novels and historical studies. When war broke out in Europe in 1914, however, he set aside his wide-ranging pursuits and joined the British Intelligence Corps as a department director.

After the First World War, Buchan was elected to Parliament as a representative of the Scottish universities, a position he held until 1935. Meanwhile, he had resumed his flourishing literary career—between 1922 and 1936 he averaged five books a year. For much of that time, he was ranked among the world’s best-selling authors, alongside his close friends Rudyard Kipling, Virginia Wolfe, G.K. Chesterton, Hilaire Belloc, and Hugh Walpole. Several of his books, including The Thirty-Nine Steps, Prester John, Huntingtower, and John McNab, were even made into full-length motion pictures by the likes of Alfred Hitchcock and Arthur Lammis. Although his work was popular, it often explored serious theological themes and profound human dilemmas. Indeed, according to T.E. Lawrence, Buchan was “the greatest romancer of our blind and undeserving generation.”

Throughout the crowded hours of his career, Buchan maintained a vital interest in his family and in his faith. He was married in 1907 to Susan Grosvenor, and together they had a daughter and three sons. He always made certain that his children remained a priority in their lives. Likewise, he was a faithful member of the Presbyterian Church, serving his congregation as a Bible study leader and elder for most of his adult life.

His political, cultural, and spiritual prominence made him an appropriate choice as the king’s lord high commissioner to the General Assembly of the Church of Scotland for several years beginning in 1933. The post enabled him to promote the vital relationship between the dynamics of the Christian life and the preservation of Western civilization—a relationship that he believed was threatened by the hubris of modern secularism. This was a theme that resonated throughout his work. “Our enemies are attacking more than our system of Christianity itself, and they are succeeding. Our great achievements in perfecting the scientific apparatus of life have tended to produce a mood of self-confidence and pride. We have too often become gross materialists in our outlook on life.” 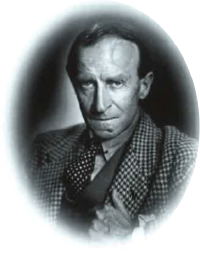 Despite this obvious twentieth-century cultural retrogression, Buchan remained confident. “I believe that the challenge with which we are faced may restore us to that manly humility in the presence of the Unseen which alone gives power,” he said. “It may bring us back to God. In that case our victory is assured. The church of Christ is an anvil which has worn out many hammers. Our opponents may boast of their strength, but they do not realize what they have challenged.”

His tireless activities on behalf of Christ and crown brought him greater and greater prominence. Despite deteriorating health, he served as the curator of Oxford University Chest, the trustee of the National Library of Scotland, the president of the Scottish Historical Society, and the chancellor of Edinburgh University.

In 1935, King George V ennobled Buchan as the First Lord Tweedsmuir of Elsfield and-at the request of Canadian prime minister Mackenzie King—appointed Buchan the fifteenth governor-general of Canada. Despite recurring illness, Buchan threw himself into these new proconsular duties with special fervour. He moved to Ottawa and quickly fell in love with the great beauty and diversity of Canada—a land called “God’s manifestation of grace among the nations.”

Serving as governor-general allowed Buchan to make full use of his diverse talents. An avid outdoors-man, he toured every province and explored every aspect of Canadian life and culture. He lectured widely across the land, making strong pleas for vigilant national unity, keen historical awareness, and unflinching spiritual integrity. He constantly promoted Canadian arts and sciences—acting as an advocate for the nation’s universities and establishing the Governor-General’s Literary Awards. In the tumultuous days during the advent of the Second World War, he became a beloved symbol of faith, stability, and constancy in the face of great evil.

Buchan’s sudden death on February 12, 1940, was caused by a freak injury sustained in a fall in his official Ottawa residence, Rideau Hall. The sad news made front-page headlines around the world, from South Africa and Australia to Britain and the United States, but nowhere was he mourned as sincerely as in his adopted home. As the British historian G. M. Trevelyan commented in the Globe and Mail, “I don’t think I remember anyone who has died during my lifetime whose death ever had a more enviable outburst of sorrow and love and admiration, public and private. He was the Christian statesman extraordinaire.”